202122 minutesGiving Nature a Voice, Ismaili TV Originals, Learning & DevelopmentKenyaEnglish
+ Playlist
Sign in to add this movie to a playlist.

In the 1980s, 155,000 giraffes roamed the African landscape. Today, estimates put the population at less than 100,000 - a drop of almost 40%. In some areas traditionally regarded as prime giraffe habitats, numbers have dropped by more than 95%. After the ban on elephant trophies, 40,000 giraffe parts have been imported into the United States, to make luxury pillows and cowboy boots. This film explores the steps being taken by dedicated individuals and organizations to preserve and protect this great animal. A film by Hassan Mugambi & David Kabiru. 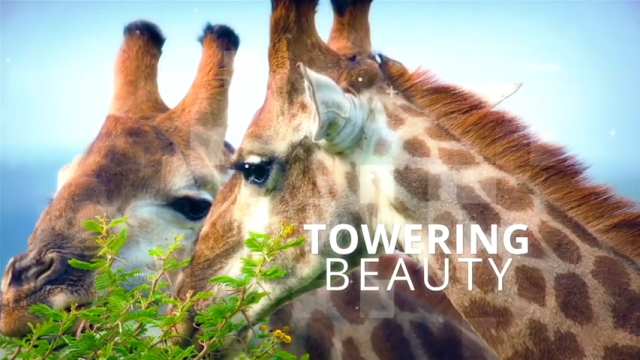 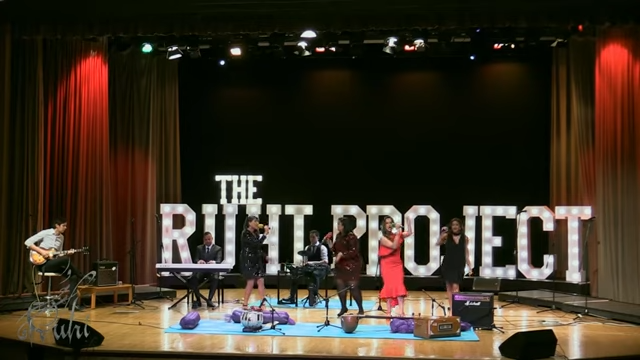