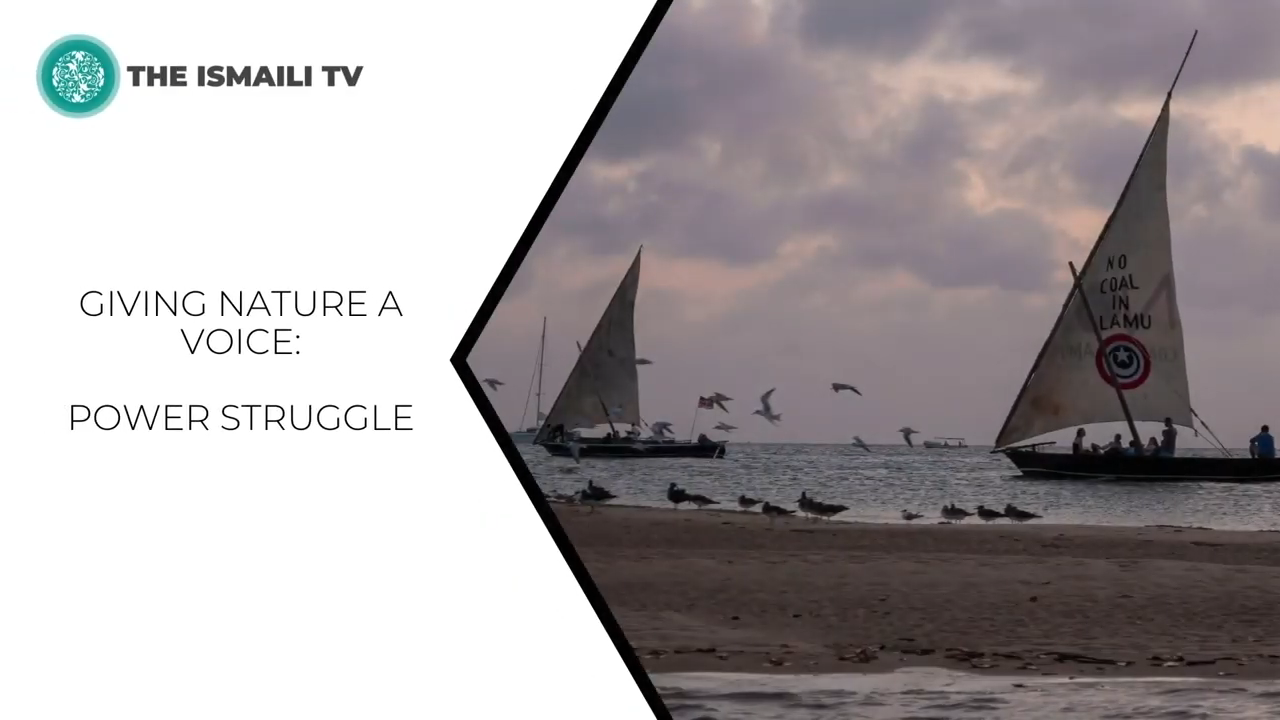 202128 minutesGiving Nature a Voice, Ismaili TV Originals, Learning & DevelopmentKenyaEnglish
+ Playlist
Sign in to add this movie to a playlist.

The proposed 1,000 megawatt coal-fired power plant in Kenya's remote Lamu county would have severely impacted the people and environment of this pristine region, but it's just been defeated in Kenya's courts. It's a great victory for scientific truth and community activism, primarily organized by the Save Lamu coalition. But will this ruling stand the test of time? Find out more from NTV's Dennis Okari and Robert Gichira and GNV's executive producer Andrew Tkach. A film by Dennis Okari & Robert Gichira (co-produced with NTV). 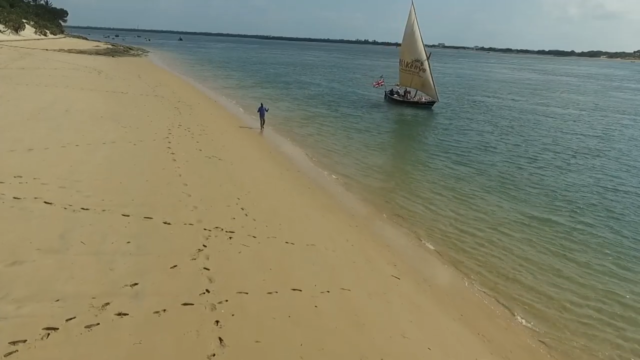 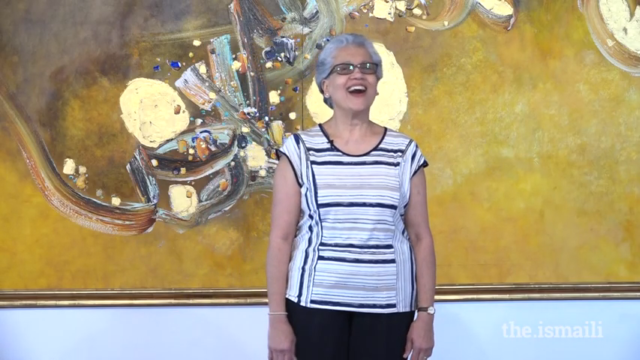 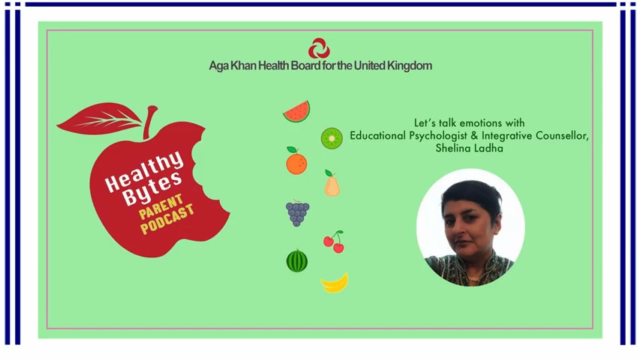 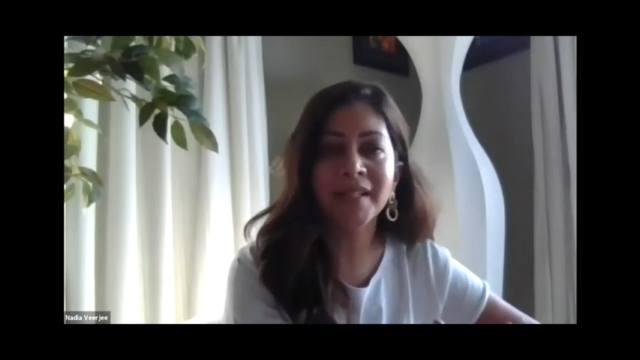 AKEB UAE: Is External Validation Important and Getting Involved with Expo 2020 Dubai 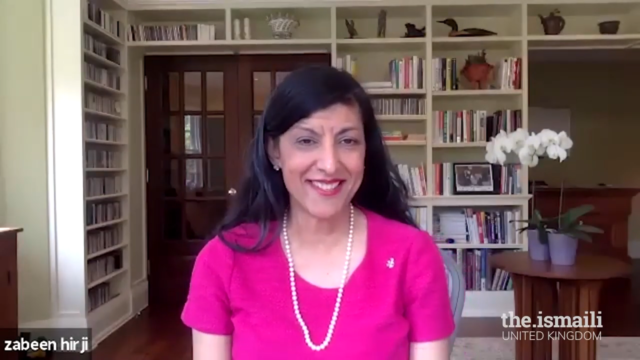 Thinking Ahead – Future of Work, An insightful conversation with Zabeen Hirji – 5 July 2020

Careers, Work & Business, The Future of Work and Business 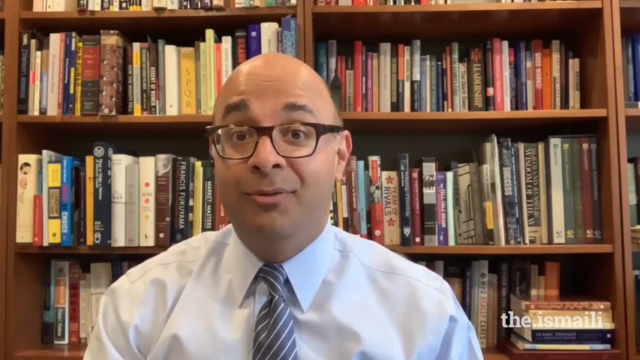