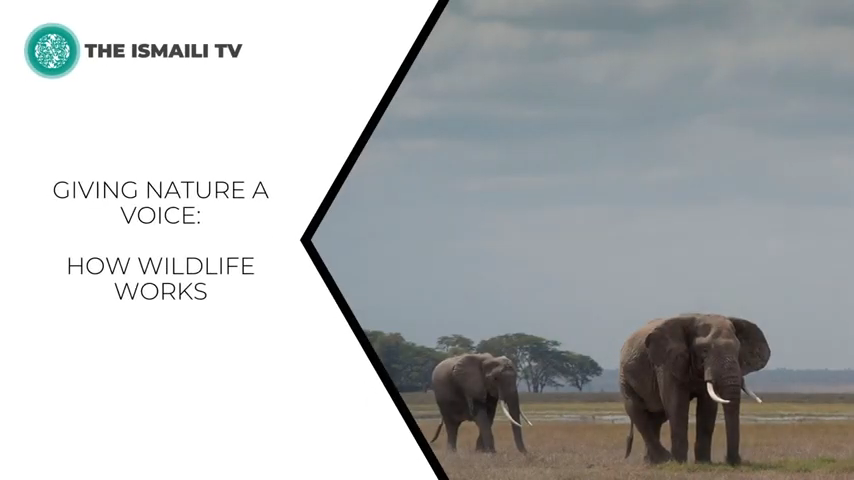 202124 minutesGiving Nature a Voice, Ismaili TV Originals, Learning & DevelopmentKenyaEnglish
+ Playlist
Sign in to add this movie to a playlist.

Almost every year the Nyando River in western Kenya breaks its banks and nearby residents are forced to cope with massive flooding. Entire towns are submerged and precious crops are washed away. In April 2017, catastrophic floods swept through Kenya displacing hundreds of thousands of people, many of whom were forced into makeshift refugee camps. But is the annual deluge a natural disaster or a man-made catastrophe? A film by Samuel Waweru & Humphrey Odhiambo. 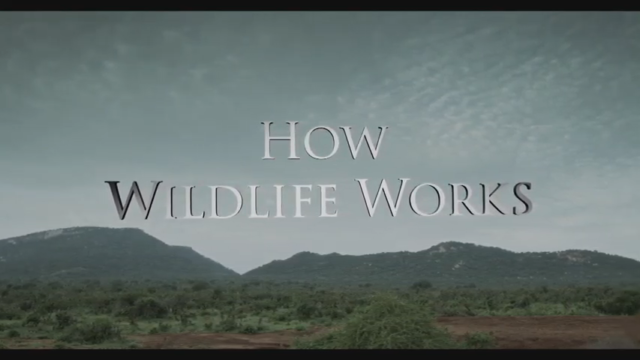 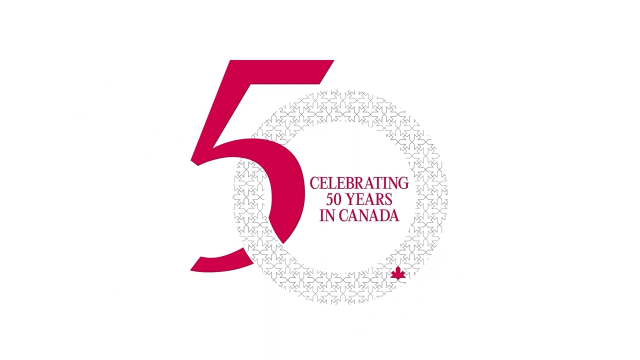 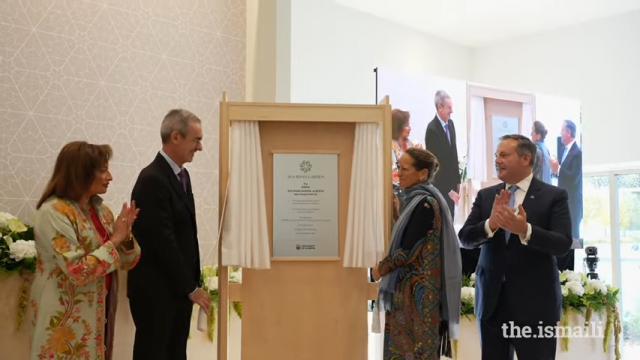 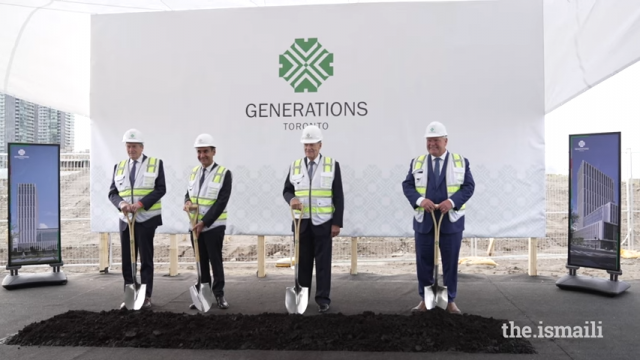 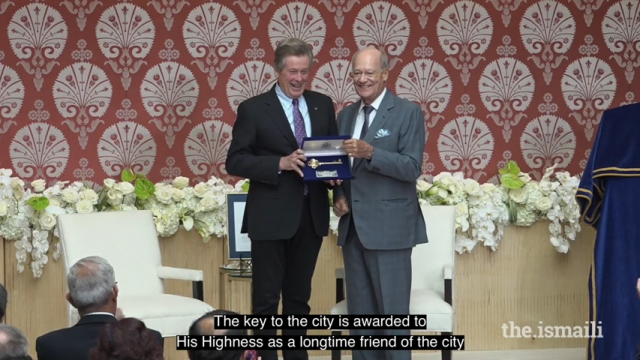 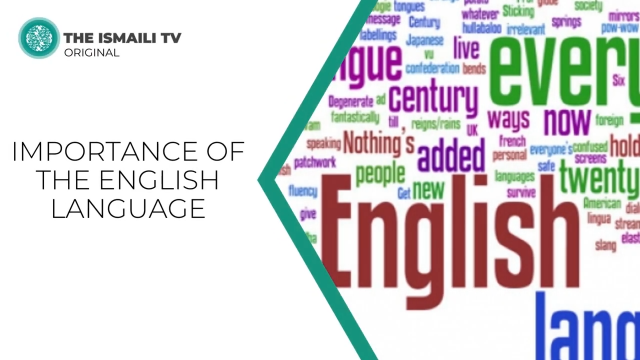