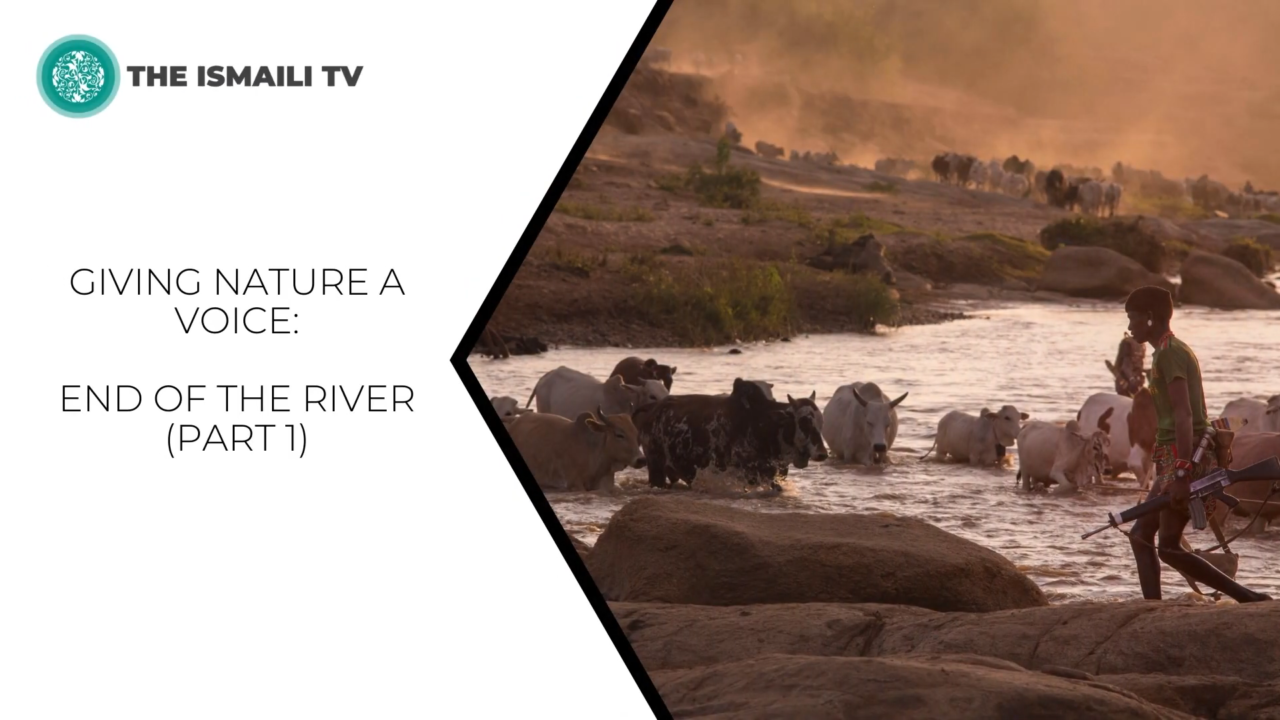 Giving Nature A Voice: End of the River – Part 1

202024 minutesGiving Nature a Voice, Ismaili TV Originals, Learning & DevelopmentKenya
+ Playlist
Sign in to add this movie to a playlist.

Kenya’s most famous TV investigative reporter produced a four-part film on the cattle wars in northern Kenya. In the lawless wilderness of northern Kenya, where pastoralists graze their cows, well-armed herders are forced to compete for diminishing grasslands in this era of climate change. Cattle rustling between Samburu, Boran, Pokot, and Turkana warriors is on the rise. Hundreds have died in senseless cattle wars that top Kenya’s losses from terrorism. A film by Sam Munia and John-Allan Namu. 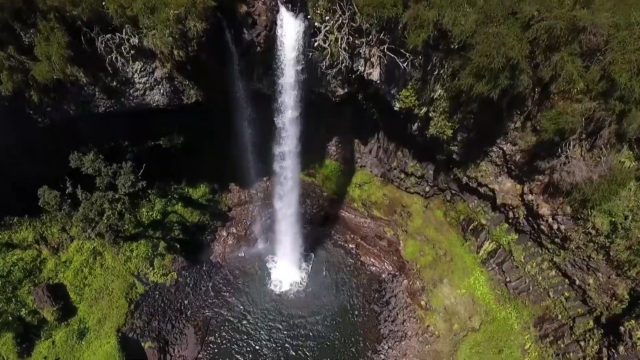 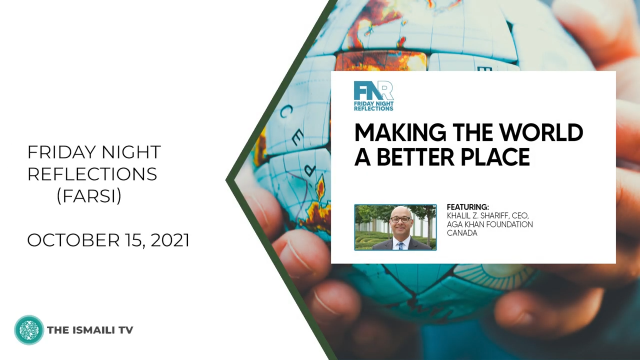 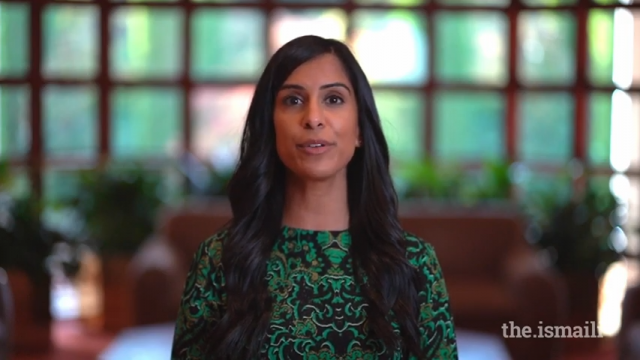 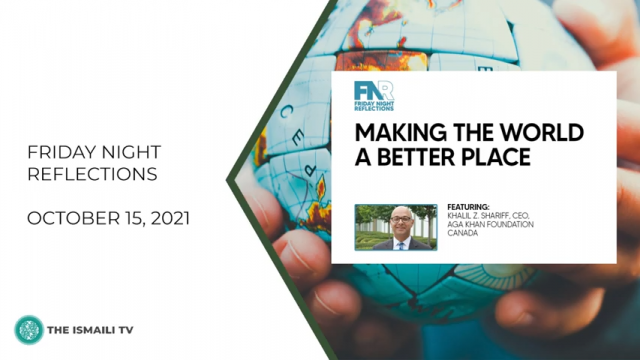 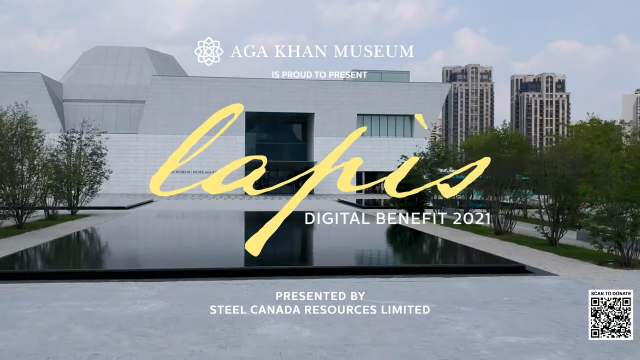 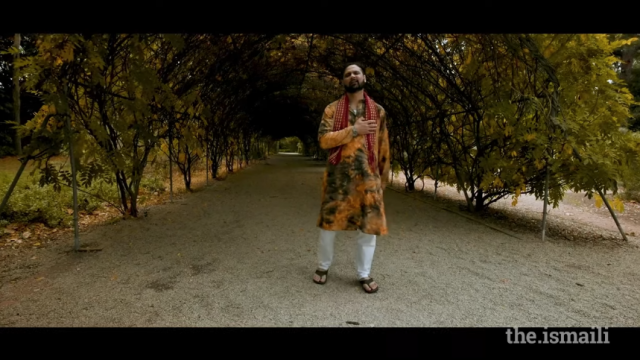