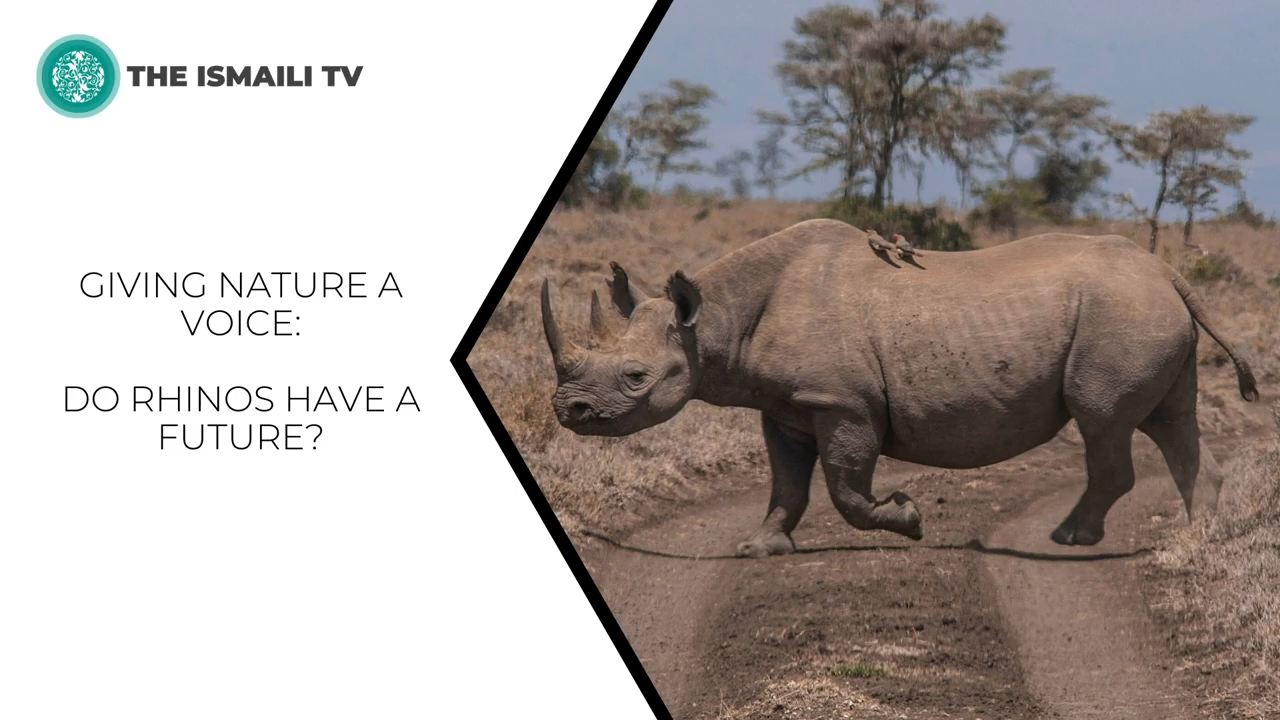 Giving Nature a Voice: Do Rhinos Have A Future?

In 1970 Kenya was home to 20,000 black rhinos. By 1989 only 400 rhinos were left. They were killed for their horns which are prized in Asia for folk medicine. Even though there is no scientific proof that the raw material of both rhino horns and human fingernails has any medicinal value, a kilo of keratin fetches $60K on the black market. Conservationists say that the only way to save rhinos from extinction is to create a secure habitat for them to live and breed. Ol Pejeta Conservancy, which started with only 4 black rhinos in 1988 now is home to 114. Each of Ol Pejeta's rhinos is protected by rangers and armed guards at a cost of $10K a year. But this expense is part of a comprehensive business plan where wildlife protection has to pay its own way. A film by Teeku Patel & Amit Ramrakha. 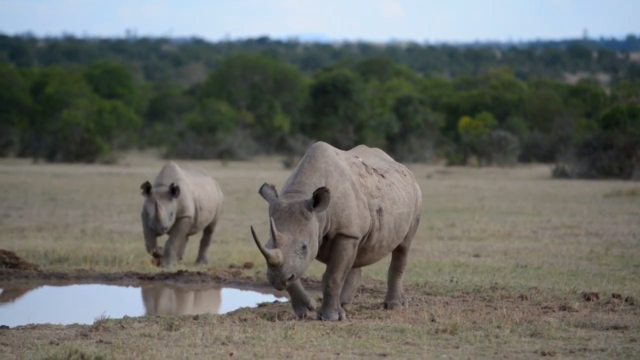 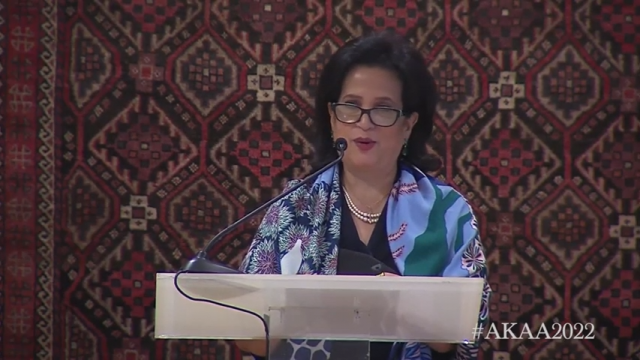 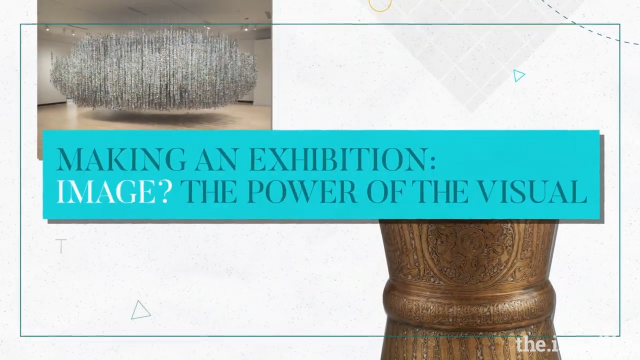 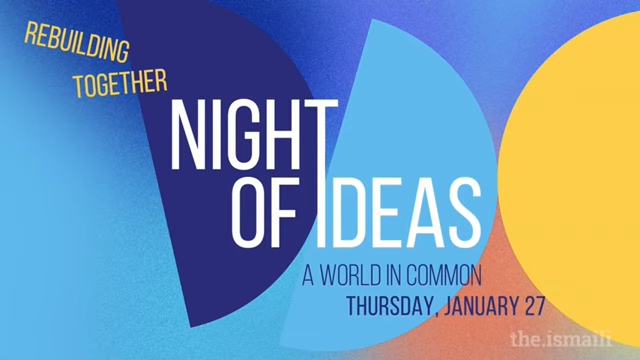 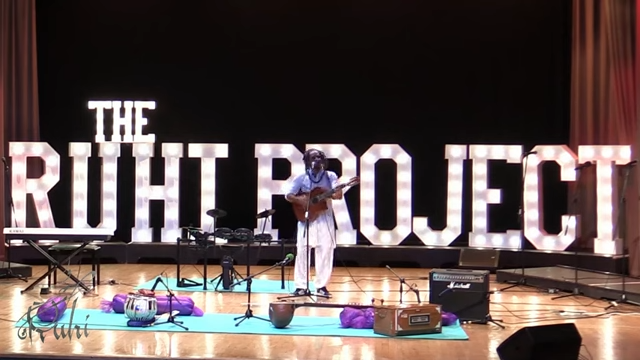 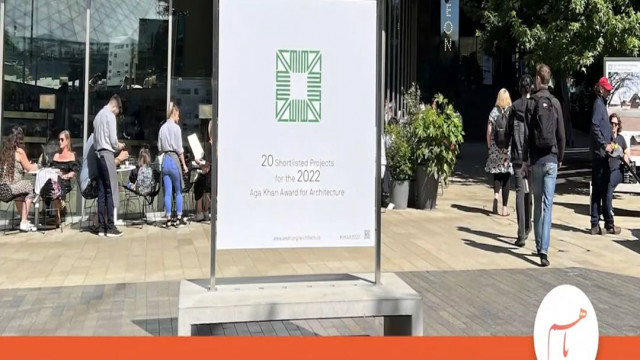