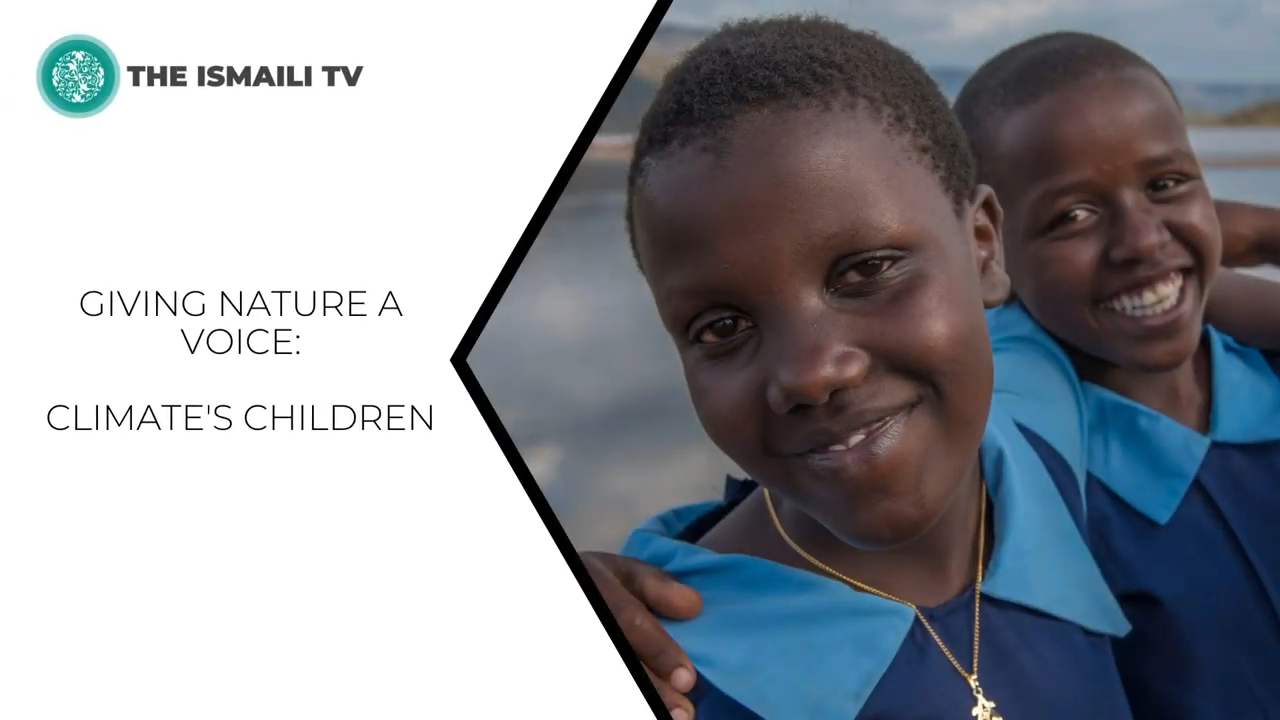 The worst drought in decades showed how vulnerable East Africa is to climate change and that people and wildlife will share a similar fate. In the parched northern county of Baringo juvenile elephants were rescued from drying quagmires of mud, endangered giraffes suffered miscarriages, school children had their classes canceled when rainwater tanks ran dry. But despite these challenges people and wildlife sometimes worked together to overcome the crisis. A film by Joan Kabugu. 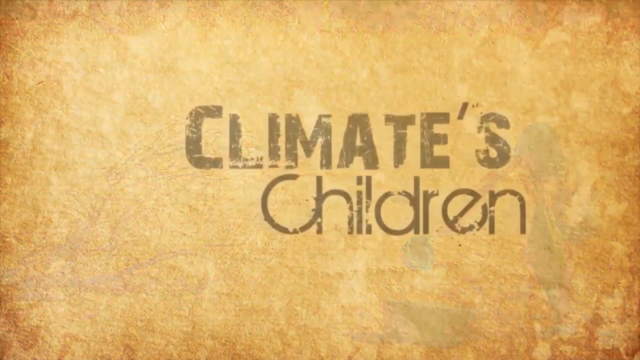 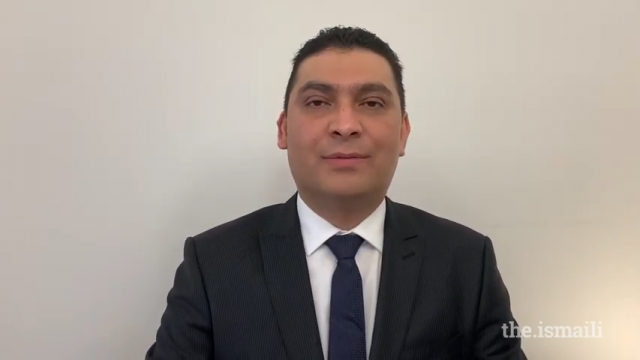 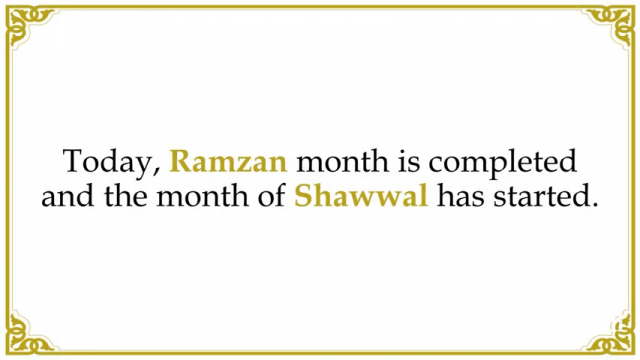 ITREB India: Chandraat Sandesh:Reflections on the key Messages of the Navroz Talika – 13 May 2021 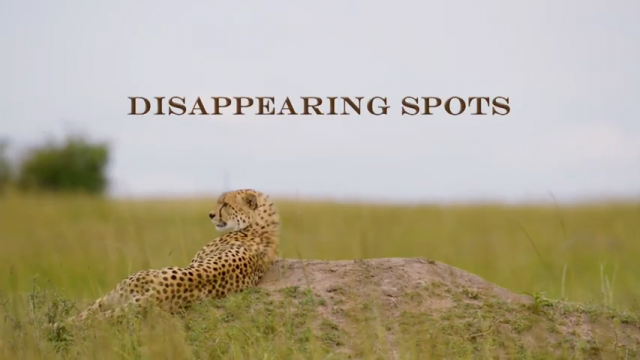 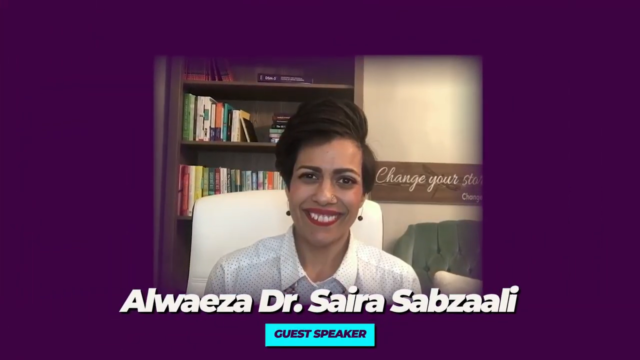