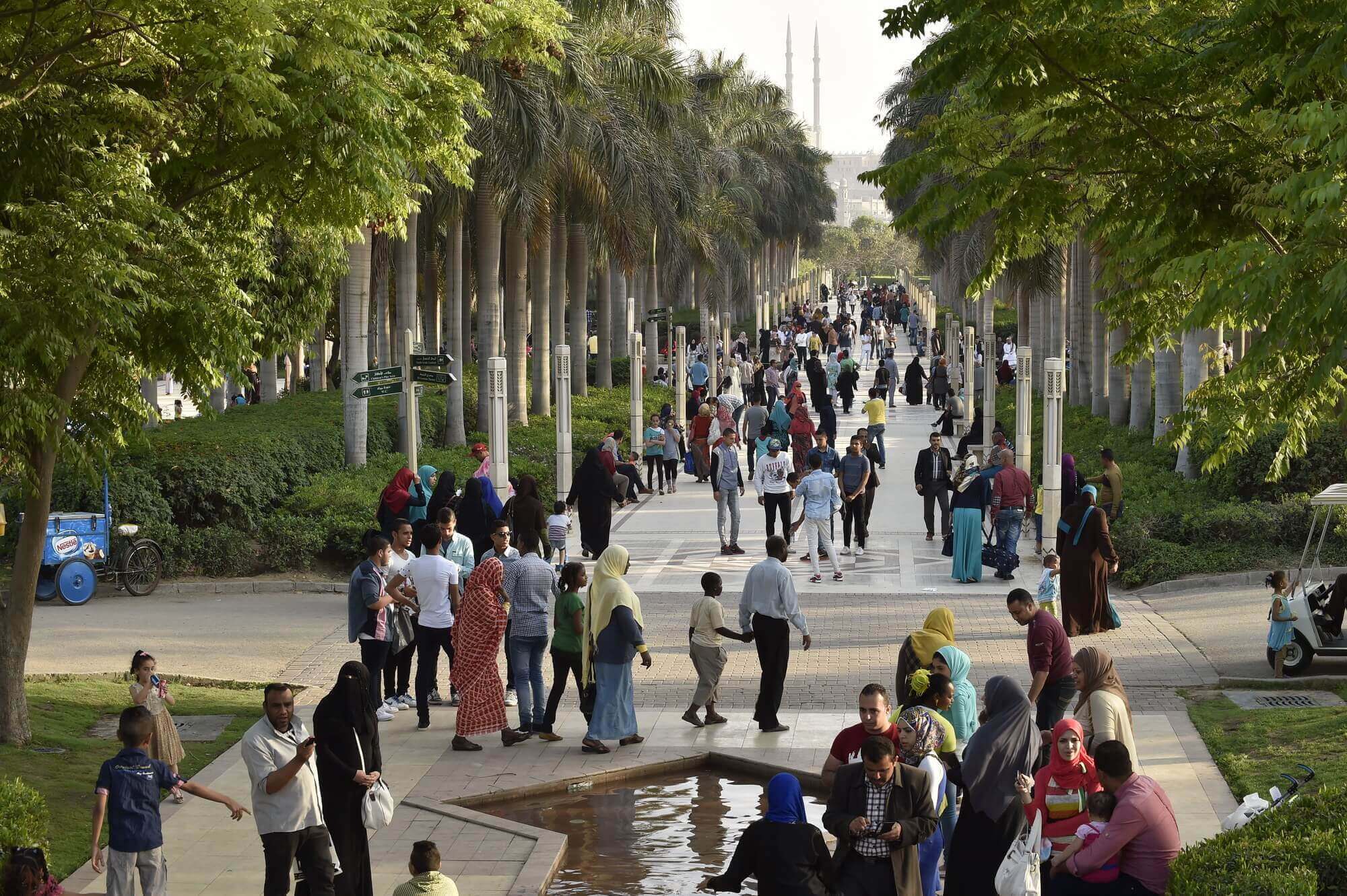 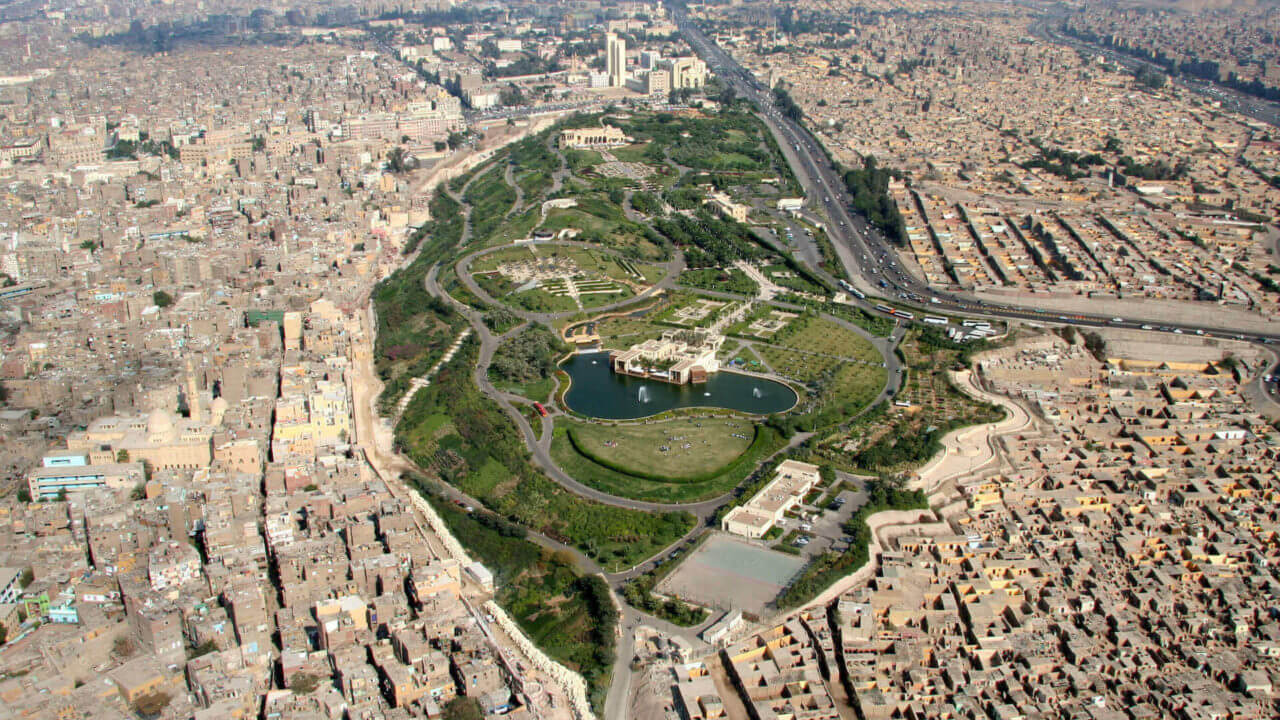 Learn more about AKDN's work in Egypt on the AKDN website » 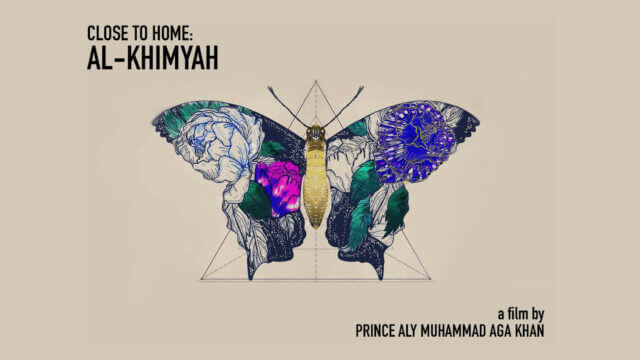 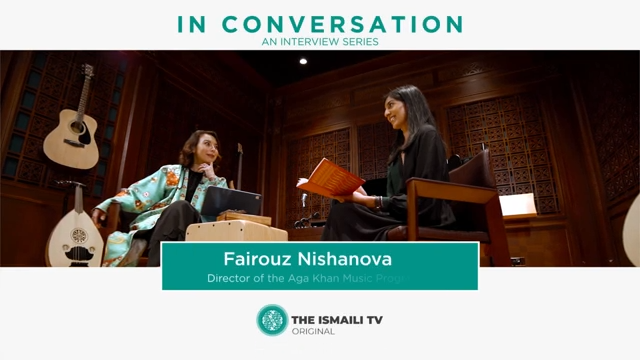 AKDN: In Conversation with Fairouz Nishanova 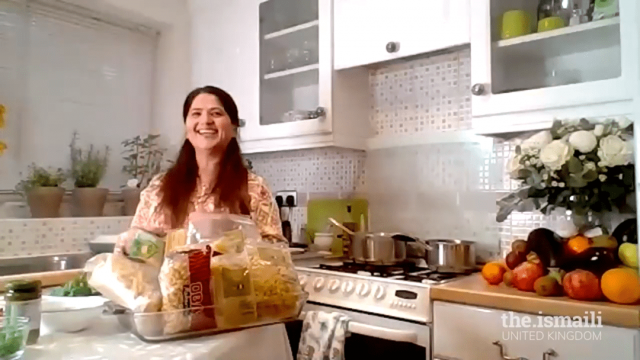 In The Kitchen: Vegetable Pasta by Khalida Bharwani 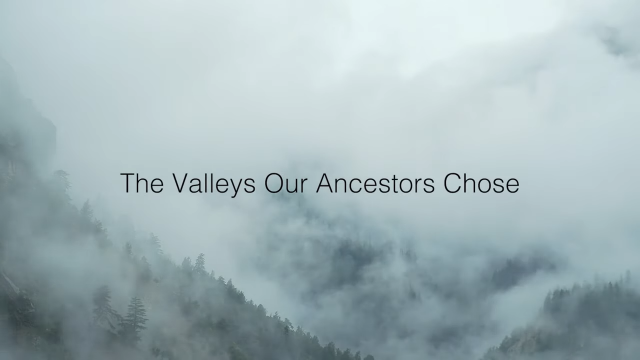 Voices from the Roof of the World: The Valleys our Ancestors Chose – Urdu | S2-E10

Learning & Development, Voices from the Roof of the World 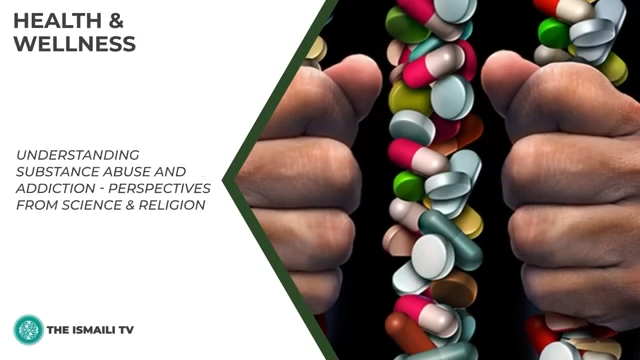 Voices from the Roof of the World: Cry from the Mountains – Urdu | S2-E9

Learning & Development, Voices from the Roof of the World